What Will Cause the Next Market Crisis?

– by Mitch Zacks –
The next big market crisis will be caused by…
The short answer, unfortunately, is that no one can say for sure. But, we do have insight and a strong opinion about what will not cause the next crisis: toxic subprime loans and over-leveraged banks, whose downfall ultimately brought global financial system to its knees in 2008.
The reason we’re confident the next crisis will be caused by something other than toxic loans and a credit crunch is because history has repeatedly shown us that the causes of ‚the next crisis‘ are almost never closely related to the causes of the ‚previous crisis.‘ This ultimately makes sense, since investors and policy makers tend to respond to a crisis by implementing guardrails (laws and rules) and by putting new lines of defense in place in order to avoid a repeat catastrophe.

Examples from History: The Global Financial Crisis and the Dot Com Bubble

Dodd-Frank was the government’s legislative response to the 2008 global financial crisis, which among other things requires the country’s 35 largest banks to undergo annual „stress tests“ to measure if they have sufficient capital to survive the combination of a recession, depressed housing prices, and double-digit unemployment.
Because of the new rules, banks are now required to have a minimum key capital ratio of 4.5%, they’ve added over $800 billion to balance sheets since 2008, and the Volcker Rule bars them from trading with depositor’s money.
In other words, a great amount of effort has been made to ensure the next crisis doesn’t happen for the same reason as the last one.
This cycle is fairly predictable, in my view: policy-makers and investors tend to respond to crises by over-compensating with too much regulation or, in the case of investors, over-allocating away from the troubled sector in the wake of the downturn. This over-compensation, in my view, is what prevents crises from repeating themselves from cycle to cycle.
After 2008, I think it is safe to say that many investors not only sold out of stocks altogether, but many also shunned banks and financial stocks in portfolios. Both reactions would have been errors, in my view. In addition to missing out on the diversification benefits of investing in a sector as huge and critical as Financials, there are also the returns to consider: from April 2009 (end of the crisis) through July 2018, both Financials (as measured by XLF) and the S&P 500 are up approximately +230%. As I see it, avoiding Financials after the crisis would not have been beneficial to the investor.
If we go back one crisis to the 2000 tech bubble, we recall that it was caused by completely different factors as the global financial crisis. In the tech bubble, euphoric investment sentiment drove up the P/E ratios of dot coms into the hundreds, even as many companies had no positive cash flow or signs of being able to generate it. We know today that it would have been a mistake to abandon solid technology companies in portfolios following the bubble, as technology stocks (as measured by XLK) actually outperformed the S&P 500 from October 2002 (when that bear ended) to October 2008 (when the new bear took hold).
We could continue to go back in history and find different crises, different causes. The mini 1997 Asian Financial contagion was related to Emerging Market debt and the collapse of a currency (Thai baht); the crisis before that in 1990 was arguably tied to Iraq’s invasion of Kuwait and the subsequent spike in oil prices. And so on down the line of history.

We can’t say for sure where the next crisis will come from, but we’re pretty confident about what we can rule out. In other words, if you’re looking to big banks or trouble in the financial sector for the bogeyman that will break this bull, you’re probably looking in the wrong place.
Indeed, crises often emerge from factors, places or risks that investors don’t see, or ones they are just plain ignoring because there is too much focus on returns. The good news is that we do not see any such factors or risks looming imminently today, and we know where to keep looking for them – in places no one else is talking about.
To help you do the same, I would like to offer you an exclusive look into our September Stock Market Outlook Report. This report will give you a deeper look into the stock market, various factors affecting it and what you can expect as 2019 approaches. I invite you to download our just-released September 2018 Stock Market Outlook Report >>
This Special Report is packed with newly revised predictions that can help you base your next investment move on hard data. For example, you’ll discover Zacks‘ view on:
• Which sectors are hot…and which are not
• 2018 end of year forecast for the S&P 500
• Why global oil prices are rising again
• Small cap vs. large cap returns
• Our view on the odds for a recession
• And much more… 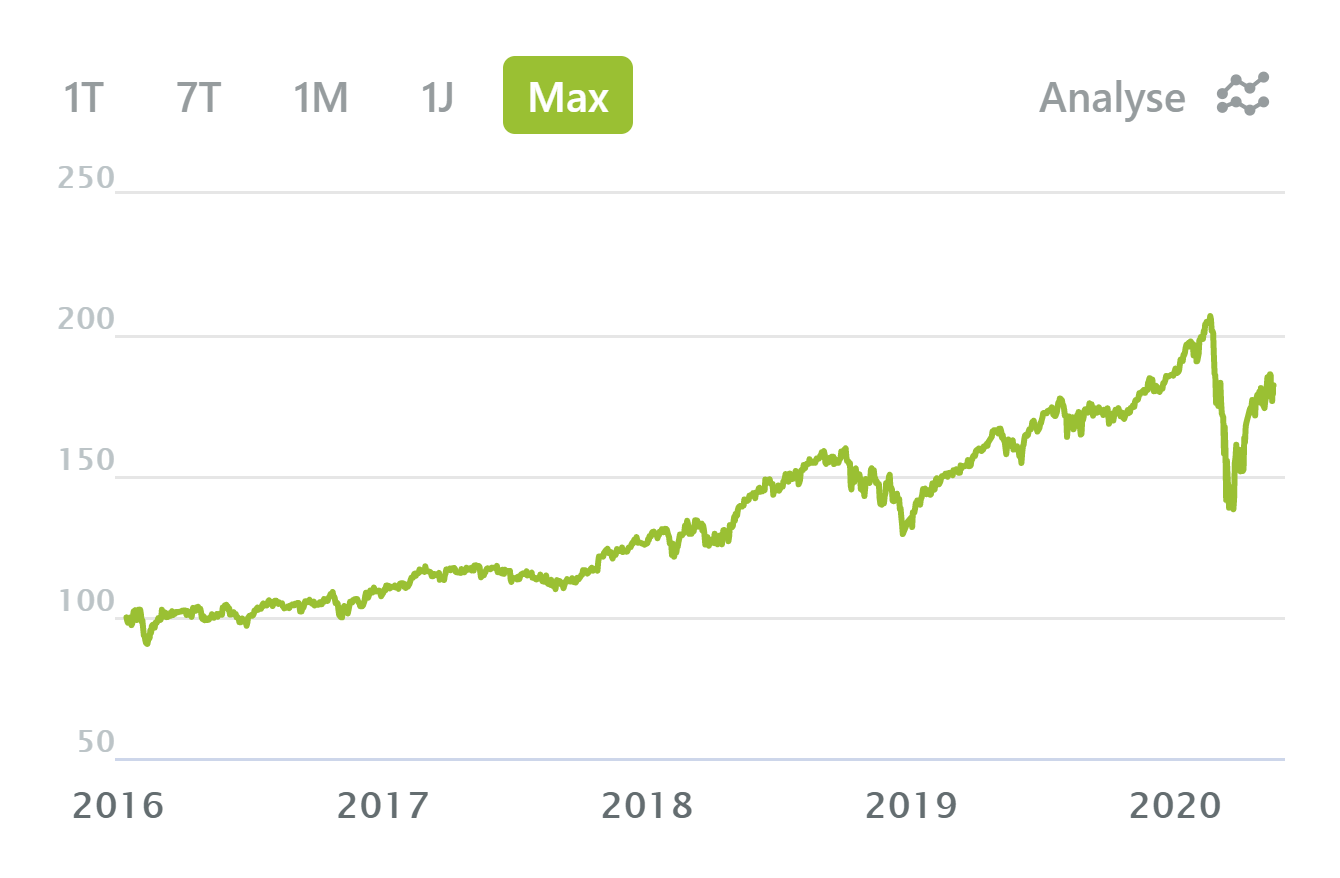